Raised in Jacksonville, Florida and Charlotte, North Carolina, MK xyz, who is of African American and Filipino heritage, was encouraged to explore two things she loved–singing and dancing–by her parents who were both dancers. She attended the Northwest School of Arts in Charlotte where she focused on musical theater and dance. When she was 14 years old, she came out and refused to reject who she was. At 15, she released her first EP independently.

Now signed to RZ3 Recordings/Epic Records, MK is preparing to follow up the success of her first single "Pass It" ft. G-Eazy with "One Time". She describes "Pass It" as "a song you can cruise to and dance to, about what I go through when I'm not in the booth or rehearsals". On the more sultry, trap/R&B end of the spectrum, "One Time" finds her singing "You right at the door to let me in / you ain't wearing nothing but your skin…Tell me what you like and don't play / you got me feeling right in the wrong way". Her first EP will be released in March. It offers a mix of up and downtempo tracks, on which she shifts between "being very sweet to playful to very dominant and aggressive" says MK. "I'm not boxing myself in." 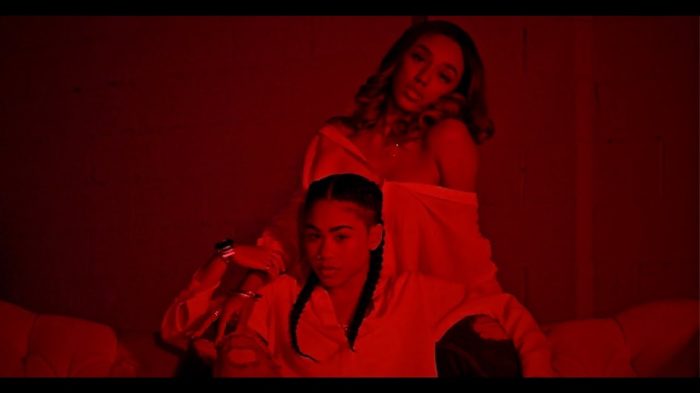 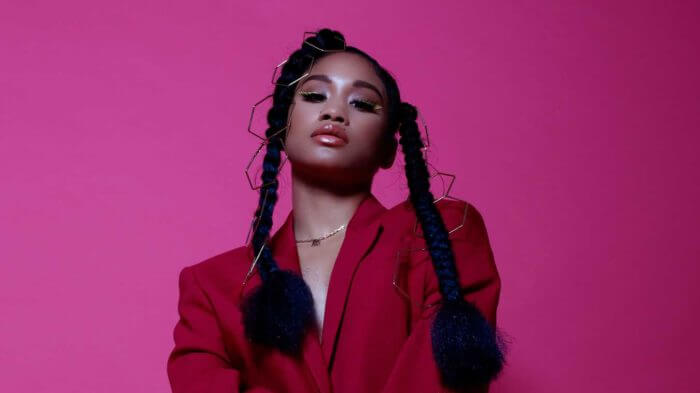 "Learning to be confident and accepting of everything that comes with being honest with myself has been a very spiritual process."
- MK xyz

Check out the MK xyz Shop & News updates, and more for information about bookings